We studied 400 agri-households in Bihar to assess the level of capacity and ability of farmers in rural India vis-a-vis adaptation to climate-resilient agro practices. 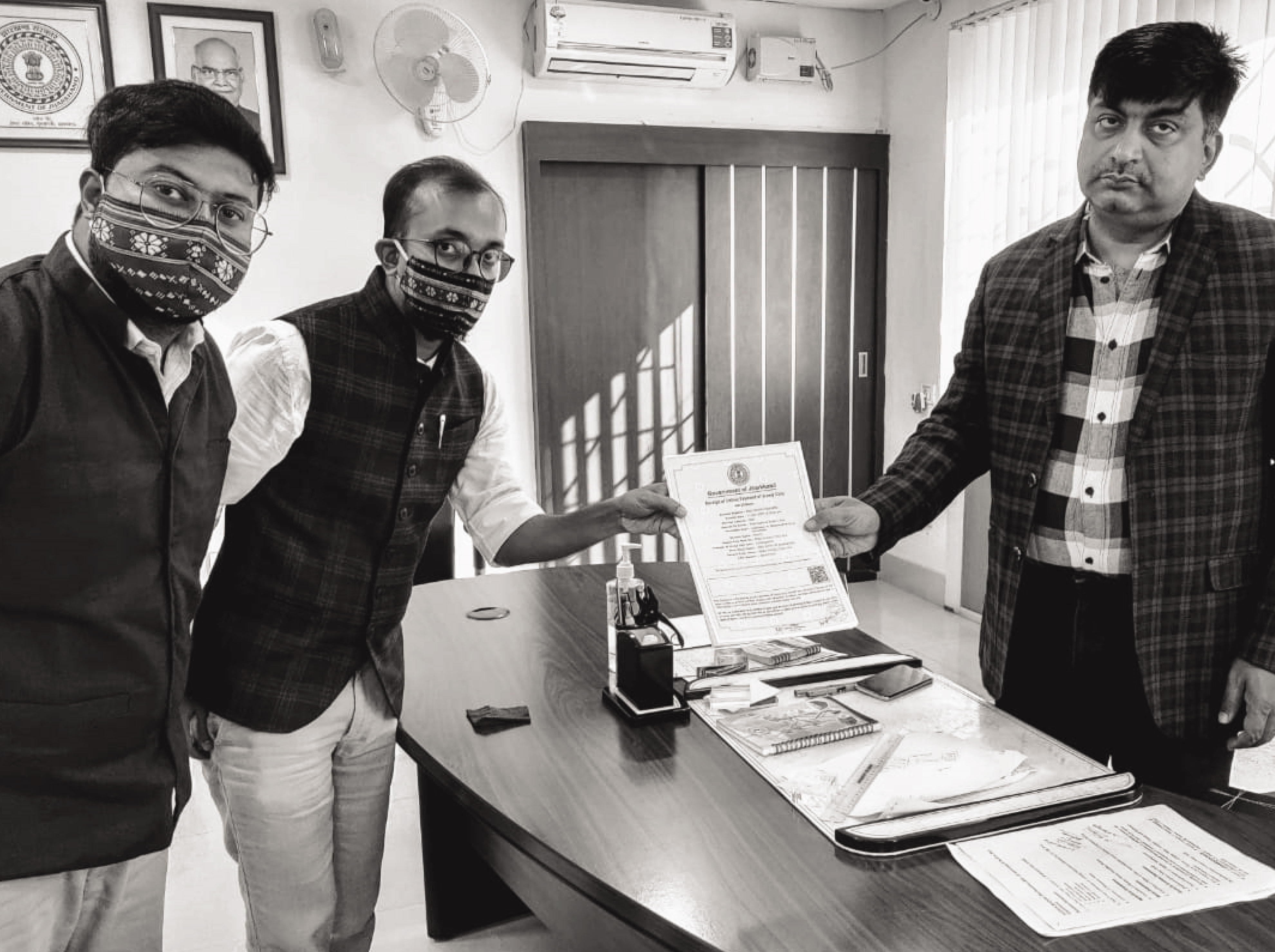 The project by IGC was carried out in collaboration with Prof. Meeta Mehra, Director, Centre for International Trade and Development, Jawaharlal Nehru University. The goal was to comprehend the capacity and the ability of farmers, traditional knowledge they withheld and community networks vis-à-vis climate change adaptation in rural India. Fieldwork for the same was conducted across 2 districts in Bihar, Gaya which is a drought prone area and Purnia which is flood prone. Two blocks per district were selected for sampling using geospatial analysis and government data sources. Efforts were made to maximise the sampling pool and focus was ascribed to panchayats which had a mix of small, medium, and large farmers. In total 400 farmers and farming households were interviewed.